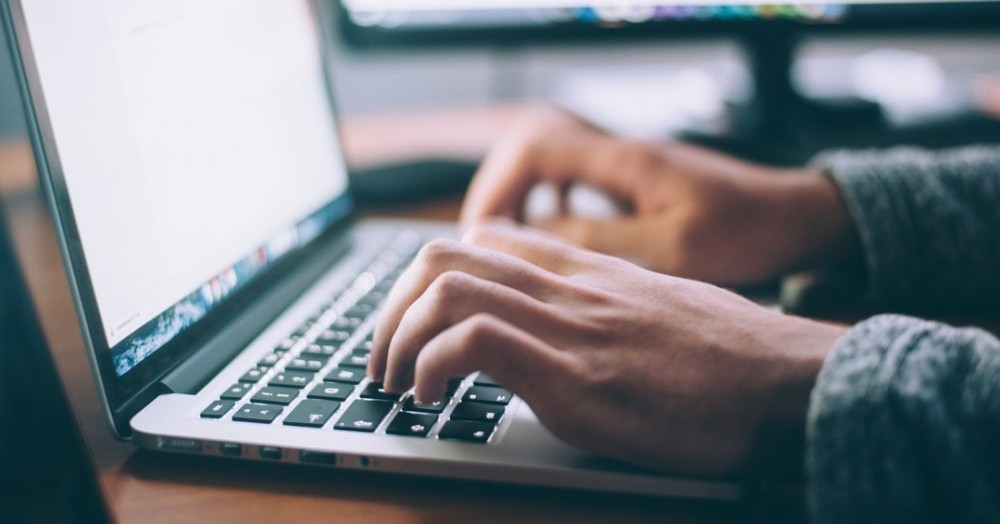 I used to write for TextBroker. In fact, I have over 8+ years of experience with them, so I feel I am more than capable of giving a completely honest review of them. Bear in mind that this TextBroker review is solely from the perspective of a writer; And I do want to note that every now and then I do write an article or two for them, just because I enjoy writing.

Anyways, right off the bat I do want to say that TextBroker is 100% legit. It is not a scam and they have a solid reputation as being a good place to write for. Sure, writing for them isn’t for everyone, but it sure is a good place to get your feet wet in regards to freelance writing. Ok, enough dribbling and on with my TextBroker review.

It is an article writing service, and a lot of people refer to it as simply TB for short. You go there to order articles, or write articles if you’re an author. TB has a US-based website, as well as a UK-based site. If you’re a UK author, you’ll want to join the UK version or vice-versa if you’re based in the United States.

When you join up as a writer on Textbroker, you’ll start off as either a:

But do keep in mind that it is highly unlikely you’ll start off as a 5-star writer right off the bat. Realistically, it’ll probably be a 3 or 4 star writer, possibly a 2-star writer.

As you can imagine, the lower your star rating is, the less money you’ll make. The higher your rating, the more money you can make. Nonetheless, you can make decent money as a 3-star writer and definitely do alright as a 4-star writer. If you manage to land that 5-star writer’s rating, then you can bank a lot of cash. 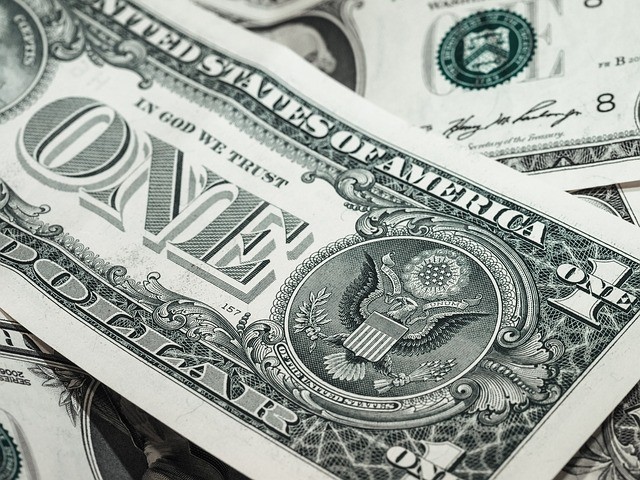 Textbroker pays weekly. If you’re a writer on their platform and you meet the payment threshold and request to be paid, then you’ll receive your money. I believe the threshold is $10 and you have to request to be paid no later than Thursday evening, if you want to get paid the day after. TB pays on Fridays, and they are reliable when it comes to paying writers on time.

To sum up the above:

How Much Can You Make With TB

I want to point out I have been a 2, 3 and 4-star writer on Textbroker. I have very (at least I like to think I do) good idea of how much a decent writer can make at those levels. Heck, I’m confident that there are tons and tons of people who write far better and more efficiently than me; And they can probably do a lot better in regards to earning money on TB.

With that said, here’s what you can likely earn:

When I was writing for TB at those levels, I was earning (give or take) around those amounts.

The Whole Being Blocked By Clients Thing

Clients on Textbroker can block writers for any reason at all. They are not required to tell you or TB why they have blocked you, or any writer for that matter. If you’re a new writer and you end up being blocked by a handful of clients who have also left not-so-flattering remarks, then you could easily become discouraged from writing on TB.

Don’t let blocking and/or disheartening comments stop you from picking up articles to write on TB. Remember, that $10 article you would have been paid for; Another client elsewhere may have paid 10X that. Different clients have different tastes and you can’t win them all over.

Another good thing about Textbroker is that they have a writer’s forum. There are a ton of topics that can be found, but I don’t recommend making it a habit to use the forum on Textbroker. When you start using the forum regularly, then that’s time that could have been spent actually writing and article or two via TB. Sure, some people find using forums fun but they can become a major distraction.

What Are Other Textbroker Reviews Saying

I probably come off a bit bias because I was/am a fan of writing for Textbroker, but what do other Textbroker reviews say? I’ve scoured the net and found a lot of other reviews across several sites. I’ll quickly sum up a few reviews about TB on three of those sites.

On Indeed, there are over 60 Textbroker reviews. The star rating is 3.7 out of five, which is actually very decent.

1. The Good- A few of the Textbroker reviews on Indeed mentioned how TB was a good starting place for freelance writers. Other reviews said that TB was a productive place to write for, and others talked about how it’s nice to work on your own schedule.

2. The Bad- A few negative reviews about Textbroker mentioned that during certain months of the year, work can be inconsistent. There was also a review or two that said a lot of work is involved, all for little pay.

On Reddit, there are a handful of reviews about TB. Here’s what some had to say about TB:

1. The Good- Some people wrote that TB was a good way to get your toes wet with the whole freelance writing thing. Another person wrote that the upside to writing for TB will result in getting paid; That is if your work is approved.

2. The Bad- One Redditer described writing for TB as soul crushing. It was also mentioned that some clients treat writers pretty badly.

On Glassdoor, there are 43 reviews (at the time of this writing) and TB has a 3.5 star rating out of five. Here’s a few of the good and bad things being said about TB in the reviews.

1. The Good- Some reviews about Textbroker mentioned lots of jobs are available, and that TB is constantly paying out.

2. The Bad- A handful of remarks are in regards to leveling up. Some have mentioned that it’s hard to move up levels on TB.

Textbroker is legit and has always paid me on time (when I was writing for them) and I have written many articles for them. I still have an account on TB, but it’s been awhile since I’ve written consistently for them.

Writing for sites like TB is good in many ways, but the best way to make money online is to launch your own thing. Whether it’s a digital product, service or your own site and so forth; Doing your own thing is where it’s at.