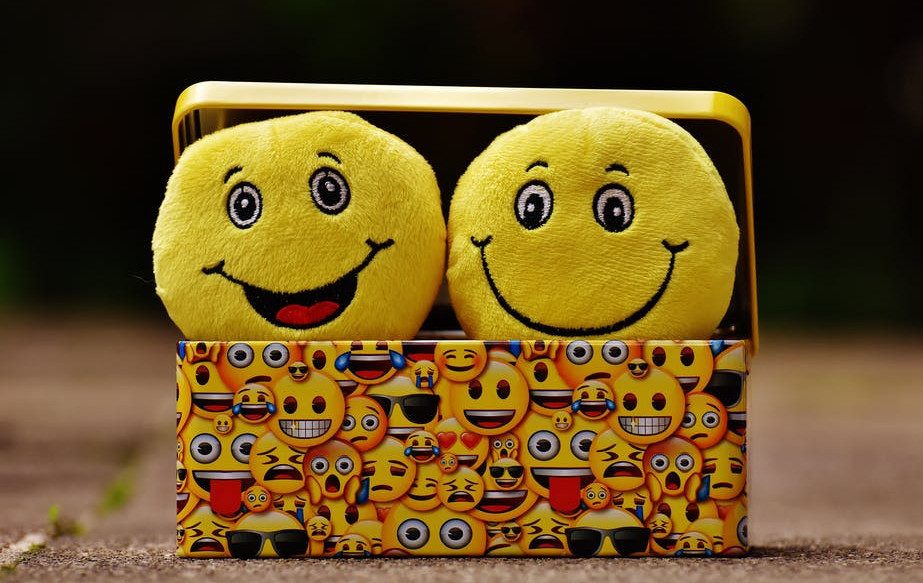 Can you actually get paid for jokes you tell? How about make money writing joking-related (funny) content? The short answer is yes you can. In fact, there’s a number of ways. Here are six tips and ways to get paid for your jokes.

You won’t get paid for jokes directly by TikTok (but this doesn’t mean you can potentially earn some decent cash leveraging the platform. TikTok is all about uploading short videos that are typically up to a minute long. At the time of this writing, if you upload videos you’ve already recorded with your device (and not recorded from within TikTok), then you can post videos up to three minutes long.

That being said, there’s a handful of ways to leverage TikTok. For starters, you can accept donations from people who view your videos. Another way is to try to land brand/sponsorship deals. Also, YouTube has a partnership program, so you can try to direct your TikTok followers to your YouTube account (where you upload videos telling jokes/joke related content); Eventually you might get paid for jokes following this method.

To get started with TikTok, you can signup below:

Setup a blog and dedicate it to telling jokes on it. I know this is easier said than done, but you’ll want to update your blog regularly with fresh jokes. Don’t worry though because the more you get into a route, the easier things will get. As for how to get traffic to your joke blog, you can share your site and posts to social media, including Pinterest. Don’t forget to research keywords that you can splash around your site, when it is relevant and appropriate to do so.

Once your blog is up and going, as well as it being loaded with content; You can start thinking about making money. To get paid for jokes via your blog, you can use an advertising network. As long as you meet certain requirements, you might be able to monetize via ad networks/platforms such as Google AdSense and MediaVine to name a few.

UpWork is a site that freelancers join to offer their services to prospective clients. In this case, you’ll join UpWork and offer to write jokes for people. You can set your rates, as well as describe exactly what clients will receive.

Here’s where it can be a bit tricky, if you want to get paid for jokes via UpWork, then you’ll have to sell a reason/reasons to prospective clients. For example, you can quickly explain why someone would want jokes created; This can include jokes for a YouTube Channel, a blog or for a website that is related to jokes that they could eventually sell off to make money. You get the idea.You can join UpWork at the link below:

There’s a handful of sites where you can write and get paid. You don’t really get paid for jokes you create; You tend to make money by creating funny content, satire and so forth. A few sites you can try include:

Those are only four of the many sites you can try if you want to get paid for jokes.

If you’re not shy and you don’t mind doing a bit of legwork, then consider doing stand-up comedy at comedy clubs. At first you might not have much luck, but if you take things serious and keep at it, you could get paid for jokes on a consistent basis. In order to get some sort of name, you should build a reputation on Facebook, Twitter and YouTube.

Once you have a small following on YouTube, Twitter and Facebook, the next step is to cold email comedy clubs or places that hosts comedy shows. Simply send an email to clubs and establishments quickly explaining who you are, what you do, your rates and a link back to your Twitter, YouTube and/or Facebook.

6. Write Jokes For Other Comedians

This method is more like running a business, and it takes an incredible amount of work. If you want to get paid for jokes via this method, then you’ll want to reach out to upcoming comedians. Do this by researching comedians on Facebook, Twitter and possibly Instagram.

Message these comedians to pitch yourself to them and tell them what your rates are. Explain the benefits and reasons why they should pay you to write jokes for them.

The downside to this method is you’ll probably spend hours and hours finding people to email and you’ll have to send out a ton of messages before upcoming comedians decide to take a chance with you.

Getting paid for jokes is possible, but be prepared to put in some work. It could very well payoff for you if you’re consistent, patient and you just keep trying. Who knows, you might make much more than you expected. Anyhow, good luck if you decide to implement any of the above info.