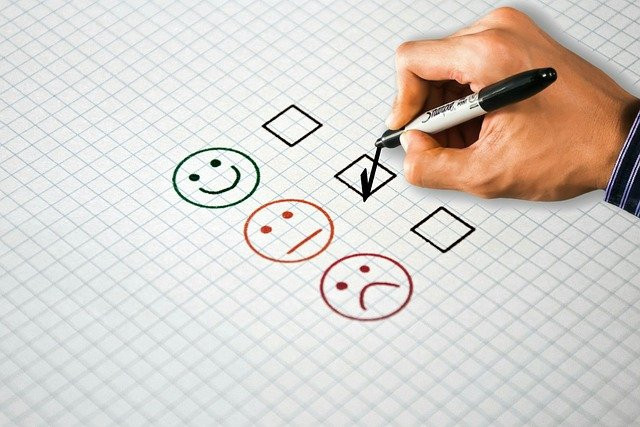 Surveys On The Go App has grown in popularity. Here’s a short review and overview to give you an idea of whether or not the app is worth using in the year 2022. What Is Surveys On The Go

It’s an app that you download to your mobile phone. It allows you to take surveys while you’re on the move, hence the name. The types of topics that surveys cover include tech, entertainment and politics to name a few.

How Do You Get The App

If you have an iOS device or an Android device, then you can download the app from Google Play or the Apple App store. Once you download it, you’ll provide basic info about yourself because you’ll need to become a member if you want to have access to surveys offered by Surveys On The Go. Don’t worry because getting everything setup and ready to go shouldn’t take you too long, nor should you run into any headaches with setting up your account.

The Pay & Getting Paid

Most surveys pay between a dollar and five dollars. Occasionally, you may do a survey that pays $10 or more. Bear in mind that you need to qualify to take surveys, which is typically the case with most “get paid to take surveys” sites and apps. When your account reaches $10, you can request payout.

As for payments, they are made via PayPal.

A few of the pros include:

. Easy To Do Surveys- The majority of surveys you’ll have access to (if you qualify for them) are easy to do. Not only that, but lots of the surveys offered by Surveys On The Go are short.

. PayPal Payments- You’re paid via PayPal. Some people might want other payment options, but as of now Surveys On The Go makes payments via PayPal.

. Fast Payments- Generally speaking, payments are processed within 24 hours. You do have to have at least $10 in earnings before you’re eligible to be paid.

A few of the cons include:

. Not Many Surveys- Unfortunately, you probably won’t have many surveys to choose from. Surveys On The Go does not have dozens upon dozens of surveys for you to do on a weekly basis. Most survey-taking websites and apps have the same issue. The bottom line is don’t expect to do lots of surveys on a weekly basis.

. Qualify For Surveys- Most survey sites want you to qualify for surveys before you can take them. Surveys On The Go is no different. If you don’t qualify for a survey, you won’t be eligible to take it.

Final Verdict: Give It A Try

Surveys On The Go might not provide you with a ton of surveys to do, but they are reputable. They will pay you when you’re eligible to be paid. You definitely won’t be raking in hundreds every single month taking surveys, but you could earn a few bucks here and there.

If you’re interested in giving them a try, then you can download the app via the following links below. Good luck if you become a member.