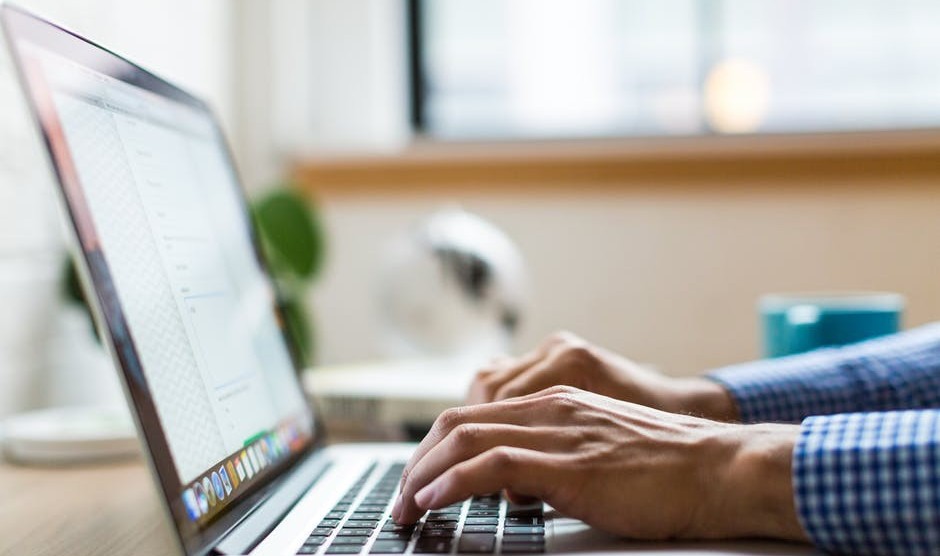 I’ve decided to write a quick review about Steemit and Scorum, both are websites you can publish articles on. I’m lumping them into the same category because they both pay in cryptocurrency, which I’m not overly thrilled about.

Don’t get me wrong, I’m sure the person/people who created Steemit had good intentions for it, but the truth is that SBD is not that valuable, and exchanging cryptocurrencies for real money isn’t that easy for complete beginners (in my opinion), unless you use a platform like Robinhood, which only allows you to trade six cryptocurrencies at the time of this writing.

Anyways, let’s get on with my review and then you can decide for yourself whether or not you should try Scorum and Steemit out.

Steemit & Scorum: What Are They

Steemit and Scorum are two separate websites but they both are blogging platforms. The latter is focused around sports, which means you’d want to publish sports-related articles. Steemit is more of a general platform, which means you can publish pretty much anything you want. Scorum is the newer of the two, as I believe it has only been around for maybe a year or two, but I could be mistaken.

When you signup for either site, you’ll have to choose a username, password and what not. After you do all that basic stuff, you can start using the platforms. You’ll be able to publish blog posts, like other people’s posts and comment on people’s posts.

You’re Not Paid In Real Money

If you ask me, it is a hassle to be paid in crypto and then have to go through the hassle of exchanging it. And if their digital currency suddenly drops in value, then who knows how much you’ll end up being paid, if you actually make anything in the first place- If that makes sense?

Why You Should Not Use Steemit Or Scorum

I can think of dozens of reasons why you shouldn’t write for Steemit or Scorum or any other site like them. By the way, I’ve personally tested out both of them and put in some solid effort because I didn’t want to create a bias review of them. Anyways, the first reason I don’t recommend writing for Steemit or Scorum is because they don’t pay you in Fiat.

As of the time of this writing, you only make whatever tokens or digital currency the sites have when someone else likes or comments your stuff. Not sure if sharing does anything. But here’s the catch, on both sites users who are liking your stuff need to have enough digital currency/tokens/power or some crap like that. In other words, not all likes are created equal or hold the same weight.

On Scorum, you have to actually wait a longtime to get paid in their digital currency. For example, if you earn 1,000 Scorum tokens/currency, eventually you can request payment but that 1,000 will be distributed in even amounts over a course of a few months. And then you can transfer that to an exchange, where you can exchange it for real cash. Complex stuff if you ask me and not an easy or straightforward way to make money for beginner writers.

I know making money online is never a guarantee, but the odds are stacked against you on platforms like Steemit and Scorum. At least that’s my opinion. You can publish 100’s of high quality, keyword enriched and in-depth articles on both Scorum and Steemit and still make nothing. Not even a penny.

In short, I don’t recommend writing for Scorum or Steemit because:

Don’t take this the wrong way. I actually like both platforms. I just don’t think they are a solid way to earn money writing.

Why Use Steemit & Scorum

In all fairness, the platforms aren’t bad. The concepts are good and they allow pretty much anybody to join. That’s one reason to use either Steemit and/or Scorum.

You do have a chance to earn crypto that you can exchange for real cash. Although I believe the chances are very slim for the average user or for the new user.

To sum up the above, some of the reasons to write for Steemit or Scorum are:

Should You Write For Them

It’s up to you. I mean, they both are free to use, but don’t give your hopes up and don’t think you have a solid chance of making hundreds of dollars per month. I just don’t think it’s possible with these kinds of sites. I do not recommend writing for sites that pay strictly in cryptocurrency.

The bottom line is crypto anything is too risky and too volatile. Steemit, Scorum and other sites like it are essentially revenue sharing websites and if they run out of digital currency, then they won’t have enough “money” to go around. This has always been an issue with such sites that pay in real money. As I’ve said before, it’s up to you if you want to write for them.

Good luck if you decide to give Scorum and/or Steemit a try.