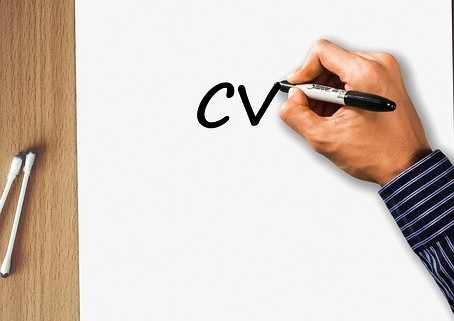 The gig or role is exactly what it sounds like, you get paid to write resumes via Talent Inc. According to Talent Inc, resume writers use the company’s technology to whip up resumes for job seekers. Writers can also help with creating LinkedIn profiles and cover letters.

Who Are Talent Inc. Looking For

If you want to be a resume writer, then according to Talent Inc, you have to be an “established professional” that possesses 3 years of experience and you have to be good with Microsoft Office. Time management and organization skills are other stuff you need to have, according to the company.

I know you’re probably wondering by now how much you can make. Remember, what a site claims you can make can greatly differ from what you can realistically earn. That said, Talent Inc claims its resume writers have the chance to earn a little over $3,000 per month. Other benefits and perks the company mentions include having plenty of orders and allowing resume writers to work with the customers of their choice.

What Do Reviews Say

I suggest checking out reviews on both Indeed and Glassdoor.

Is It Worth Your Time

To be honest, you’re not going to know if it’s worth your time until you actually do it. By all means, apply to become a resume writer with Talent Inc, and test the waters out for a few weeks. Give it a month and see how much time you put into it and how much you’ve earned. This will give you more clarity and an idea of whether you should continue writing resumes or stop writing resumes via Talent Inc, or look to take your resume writing skills elsewhere.

I suppose it might be worth attempting a gig as a Talent Inc resume writer. However, call it quits if you think it is not worth the time or effort. There’s no sense in sticking with something that isn’t making you little to no money. Good luck if you give Talent Inc a try.