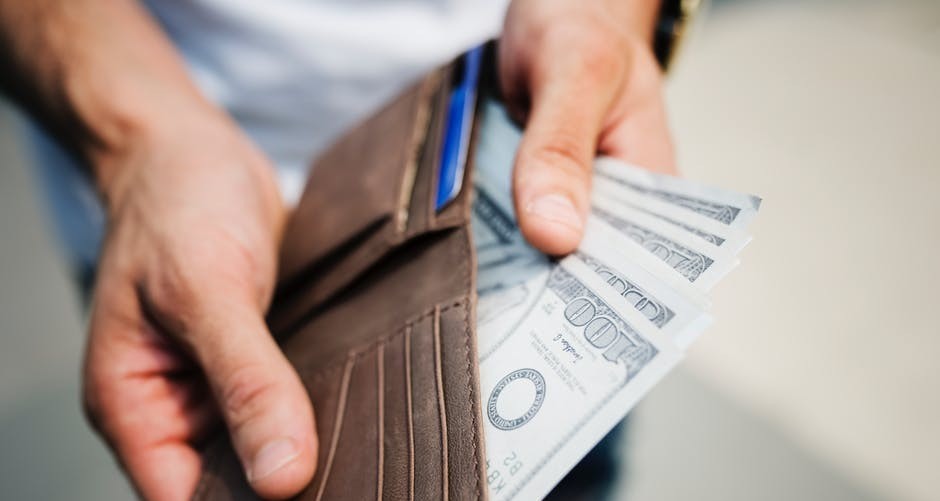 Viral Dollars is a site I wrote about a few weeks back and I was hesitate to call them a scam. I’m still not going to call them an outright scam, but there are a few things that have come up that I wanted to mention. As of now I do not recommend using them because of these things, with one being that the site has changed their name to Referral Pay.

Viral Dollars Is Now Referral Pay, But Might Have Been Something Else

That’s right, from out of nowhere the site has changed its name. Now that might not have been a big deal, but there are other red flags that have popped up. Before I get into that, I want to point out that it may very well be a possibility that Viral Dollars team was operating under a different name, such as Viral Pay and Kids Paid Money.

I’ve come across several articles that seem to believe that Viral Dollars operators were operating under different names. Do a Google search for the term “Viral Dollars Viral Pay” and you’ll find numerous articles.

Another thing that kind of bothers me and strikes me as odd is that their video testimonials are gone now. I’m not actually surprised because the two videos they were using as “proof” were paid actors from Fiverr. Using fake spokespeople to act like they are familiar with using a company’s products is a bit misleading. It’d be different if they actually told the spokespeople to use Viral Dollars and then give an honest review about them, but that wasn’t the case.

I think a lot of people caught on to the videos, so Viral Dollars. . . I mean Referral Pay decided to remove those videos.

Viral Dollars has changed their Twitter and Instagram accounts to Referral Pay. Once again, this would be fine under normal circumstances, but this is yet another red flag. This is because Referral Pay has deleted past Tweets and on Instagram they’ve removed the photo that said something among the lines of “start living the life you dream of”. . . I’m pretty sure that was the caption on the photo they were using, but I can’t say I’m 100% sure.

It does seem Referral Pay decided to leave the inflated claim of “make $500 today” on their homepage, but who knows how much longer that will remain there. I’m telling you now, it’s not easy to make $500 in a day online. Yes, it is highly possible, doable and there are many who do that but it takes a lot of hard work. I highly, highly, highly doubt that doing tasks on Referral Pay or referring others is going to generate $500 in just a single day and then continue to earn that amount regularly.

I’m still going to refrain from calling Referral Pay an outright scam and I’ll wait to see how this plays out, but I don’t really recommend using them to try to make money online. As of now, Referral Pay looks exactly like Viral Dollars.

If you decide to use Referral Pay, then do so at your own peril. I don’t suggest you trying it out. Do not become impressed with the claims of earning hundreds of dollars daily, all by just referring friends and testing out products. If you do try Referral Pay, then tread carefully and all the best luck to you.